To celebrate this 10th anniversary season of the Bolshoi Ballet in cinema, the company will offer you intense emotions through the repertoire’s most popular titles. From Raymonda‘s romance to Le Corsaire’s exotic adventure, via The Nutcracker’s magical atmosphere and Romeo and Juliet’s tragic passion, the most beautiful stories will be performed on the Bolshoi stage. Swan Lake will surely enchant audiences with a new cast, as well as canonical Giselle in Alexei Ratmansky’s new production. Last, Balanchine’s glittering Jewels will beautifully end this anniversary season. 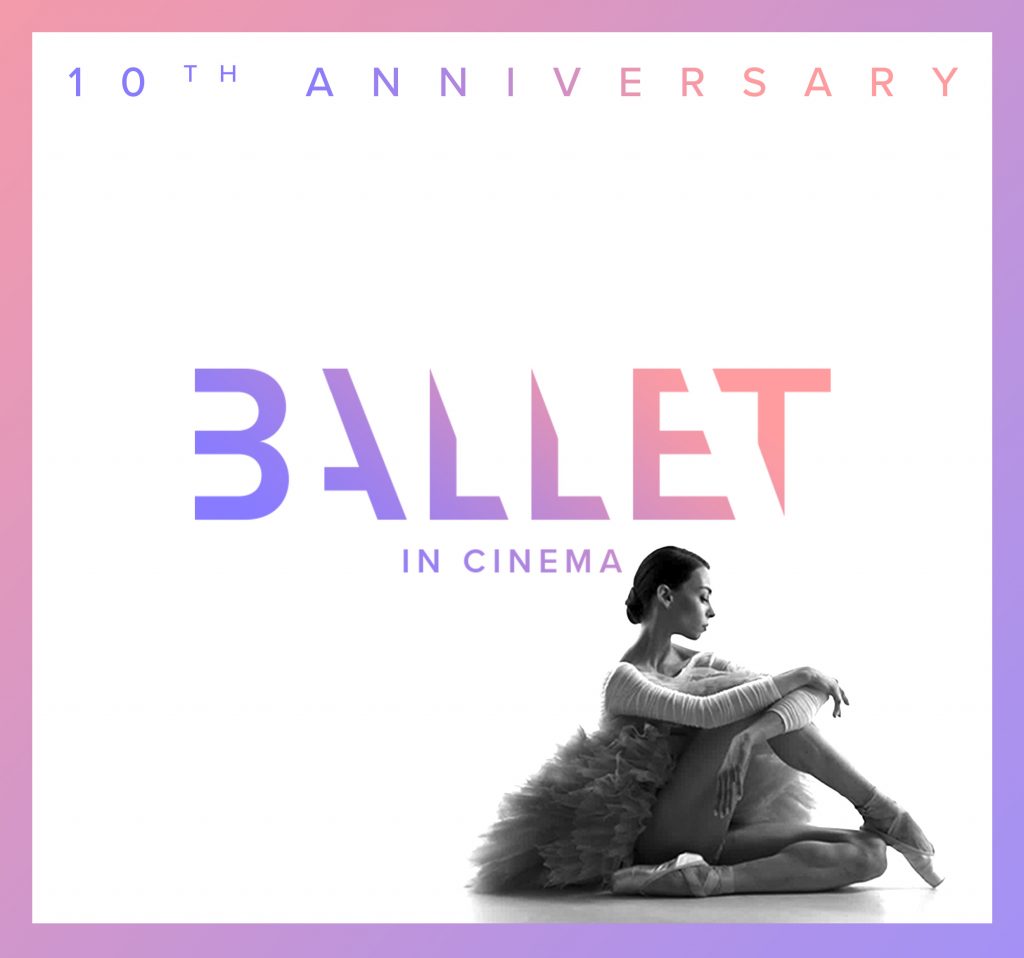